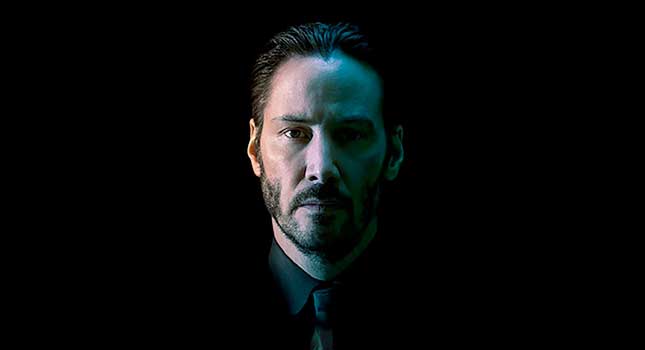 Intense noire action is back on the cards in 2017 as the puppy-loving hit-man returned to his old ways once again in John Wick: Chapter 2, which will be arriving on DVD, Blu-ray and Digital Download shortly. With the dark and crunching pace of the first film, the sequel was set up for a good outing on the big screen, bringing Keanu Reeves back as the merciless title character following his revenge decimation antics the last time around.

The arrival of the trailer for the film, which you can watch below, seems to indicate that the sequel will be dialing things up to 11 in a bid to outdo the ferocity of the opening chapter. With Rome as his playground and the returning thrill ride that is the Mach 1 Mustang as his wheels, it’s shaping up to be a full force assault on the senses.

The film had a UK release date of Friday the 17th February 2017, following on from its US release on the 10th February 2017. It didn’t get a 3D screening, which is a shame, because it could have worked well with the super-styling that the films are renowned for. Some of the perfectly executed fights and shoot-out could look very impressive in hi-def 3D, so it feels like a missed opportunity.

It competed against McDonald’s biopic The Founder, starring Michael Keaton, and Matt Damon action adventure flick, The Great Wall, which were both out on the same weekend in the UK.

This time around, John Wick is lured out of retirement for a second time by a former associate to bring his very specific skill-set to bear on a world that would have probably been better off if it hadn’t woken the sleeping beast. The former hit-man flies into action like he’s the living embodiment of retribution itself, but will it be enough to get the job done again, following on from his narrow victory in his previous war with the Russian mafia?

Set in Rome, he’s bound by a blood oath to help the former associate, who is out to take control of a clandestine international guild of assassins. That stacks him squarely against many of the world’s most dangerous killers, so he’ll have his work cut out for him scything through the ranks.

John Wick: Chapter 2 has been given an age rating of 15 in the UK by the BBFC with strong violence, gory images, a suicide scene, and strong language. 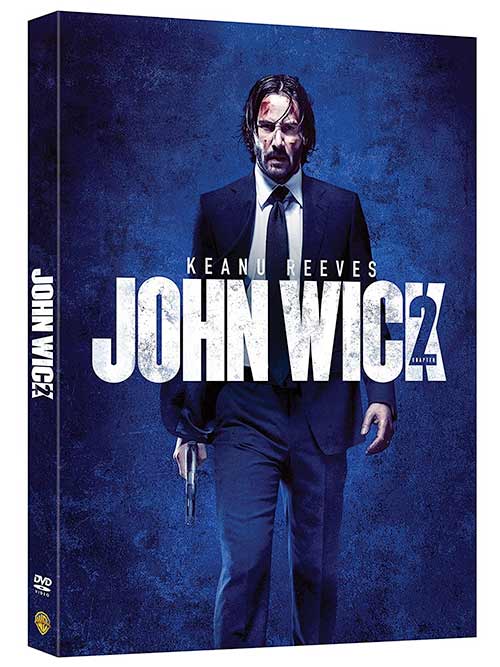 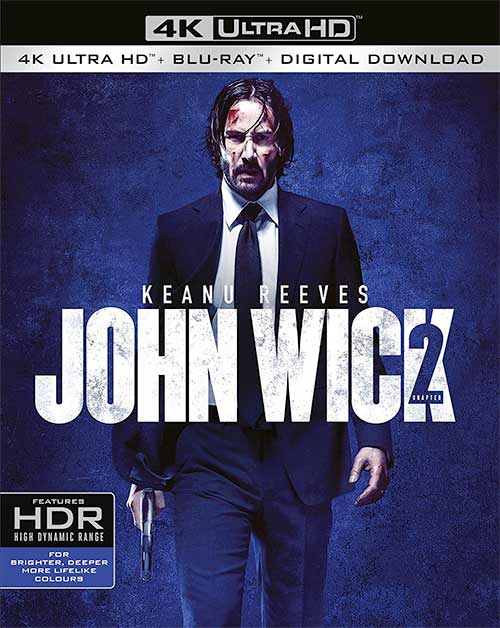 The film has been directed by Chad Stahelski, continuing his run on what is starting to look like the makings of an action movie series from the original film. The screenplay has been written by Derek Kolstad and Basil Iwanyk, David Leitch and Chad Stahelski are the producers. You can visit the John Wick Twitter page for more on the production and release.

With the simple genius of the first film, it’s hard not to be a little excited at the prospect of the John Wick: Chapter 2 release early in 2017, and the DVD will undoubtedly be on a fair few must-get lists. Keanu Reeves’ cold stare and dedication to fight scene precision makes him the perfect man for the role and with solid cinematography and dark styling to look forward to, this could easily be one of the best action flicks out this year.

Read our John Wick Chapter 2 DVD review to see what we thought of the film.