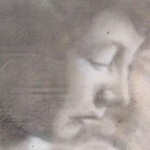 London’s new indie publishing house To Hell With Publishing has taken it’s first big step with its little loaded slingshot in hand. 2010 saw them launch To Hell With First Novels, which focuses on bringing new debut fiction to press.

With talk of the “commercial marketplace” being at its “most competitive” and the ambition of “kick starting careers”, To Hell With First Novels has set its sights on making a difference in the publishing world.

Their first debut fiction release comes in Grant Gillespie’s The Cuckoo Boy, a novel that sounds slightly surreal, but with frequent news stories of children gone wrong in the media, it’s premise of “is there anything a child isn’t capable of?” is probably more real-life than fiction.

Following the adoption of James into a well meaning family and his regression into his own imagination, including the creation of David, his wayward imaginary friend, The Cuckoo Boy culminates in an act of revenge and it’s impact on the family and neighbourhood community.

With their first debut under their belts it will be interesting to see To Hell With First Novel’s next independent release. 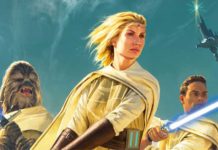 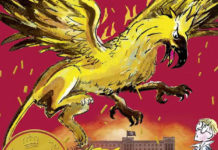 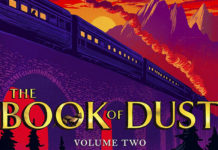 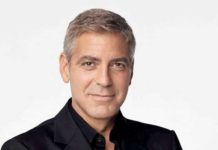 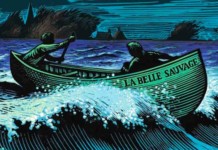 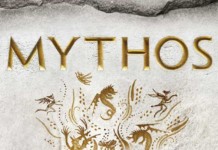 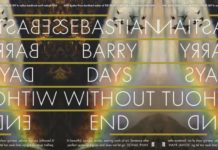 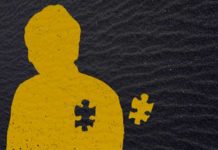 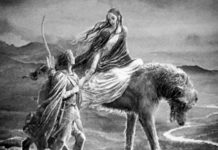 J.R.R. Tolkien’s Beren and Luthien hardback release takes us back to discover an earlier Sauron