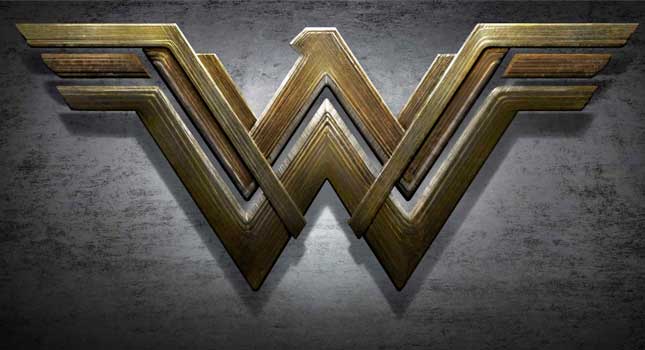 It’s time to get your DC Comics whip and wrist guards out because the best character from Batman Vs Superman: Dawn Of Justice has finally got her very own film franchise with the release of Wonder Women (2017). Bringing the super cool Gal Gadot to the big screen once again was always going to be a good thing in our book and the upcoming release on DVD, Blu-ray and digital download should be one of the biggest of the year.

In addition to the character’s 70+ years of comic book glory with DC, she also made a massive impact on popular culture during the 1970s in the Wonder Women TV series, with Lynda Carter in the lead role, so Gal Gadot had some pretty big shoes to fill. However, now that she’s got the feature film debut under her golden belt, it looks like Diana Prince is back to stay.

With the upcoming addition of Justice League to the mix too – confirmed for release in November – 2017 is going to be a big year for the tiara hurling Amazonian princess. Check out the epic trailer below to see her in action in her first standalone movie.

The film had a UK release date of Thursday the 1st June 2017, a day earlier than its arrival on the US big screen. It was available in both 3D and 2D screenings. It came out a little over a year after Gal Gadot made her first cinematic appearance as Wonder Woman in Batman Vs. Superman: Dawn Of Justice.

The Wonder Woman DVD and Blu-ray release date has now been confirmed for the 9th October 2017 in the UK. It’ll also be available on 4K Ultra HD, Blu-ray 3D and digital rental on the same date, but you’ll be able to own the film first on digital at the end of September 2017.

Wonder Woman is an origins story, giving us the history of the Amazonian princess and her rise to superhero status. The film takes us back to before she became the confident world saver we were introduced to in Batman Vs Superman, and with a World War I looming on her shores, she finds herself taking her first big step to becoming the superhero we know and love.

Impressively, the film has done a pretty good job of staying true to the comic books, with references to her being sculpted out of clay by her mum Hypolita and brought to life and bestowed with her super powers by Olympian deity, Zeus. There’s a little creative license as we fast forward to the modern day via WWI, but in general it’s pretty close to the original line. 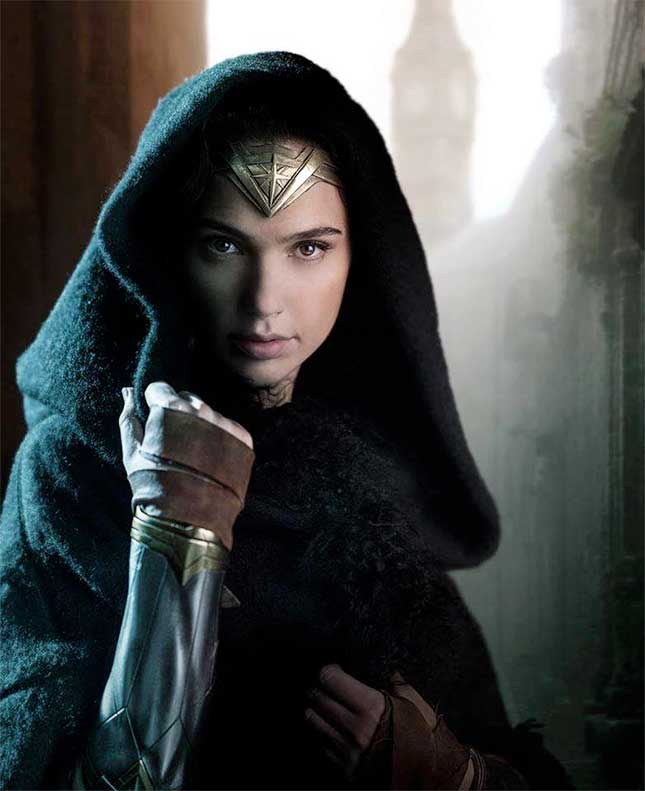 The plot for the film starts off in her native land of Amazon, but we had our first clue about the film’s main setting from the image above, which shows Wonder Woman standing in the shadows of London’s Big Ben. The arrival of the trailer below went on to confirm the rest with a timeline that runs through the UK’s capital city in the thick of World War I before heading over to the front.

In addition to Gal Gadot as Amazonian warrior princess and demigod Diana Prince / Wonder Woman, the cast also includes Chris Pine, who’s had a choppy year with the box office flop of The Finest Hours and the Trekkie success of Star Trek Beyond. Connie Nielsen, Robin Wright, David Thewlis (Fargo Series 3) and Ewen Bremner (Trainspotting 2) complete the cast list released by Warner Bros. However, you can see from the trailer that Lucy Davis from The Office is also involved as a fairly prominent role alongside Pine and Gadot.

Wonder Woman has been given an age rating of PG-13 in the US with sequences of violence, action and some suggestive content, and 12A in the UK by the BBFC with “moderate violence”. 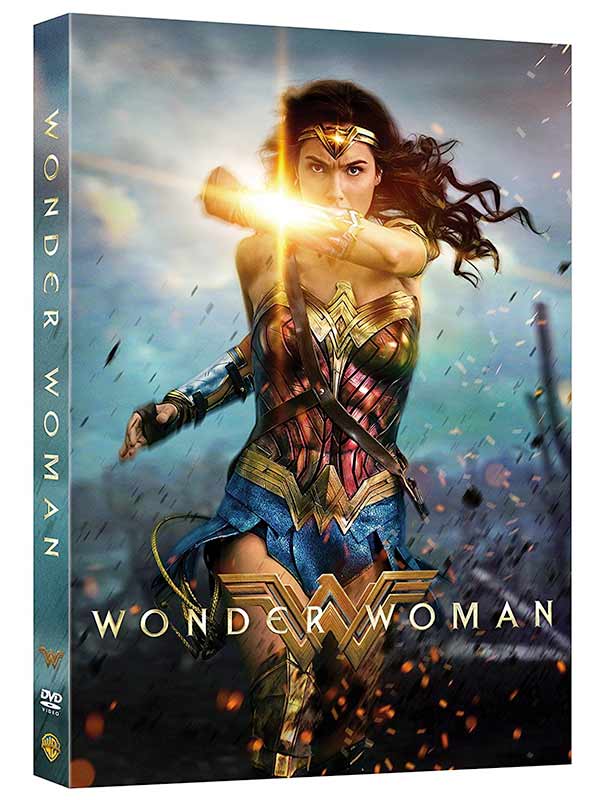 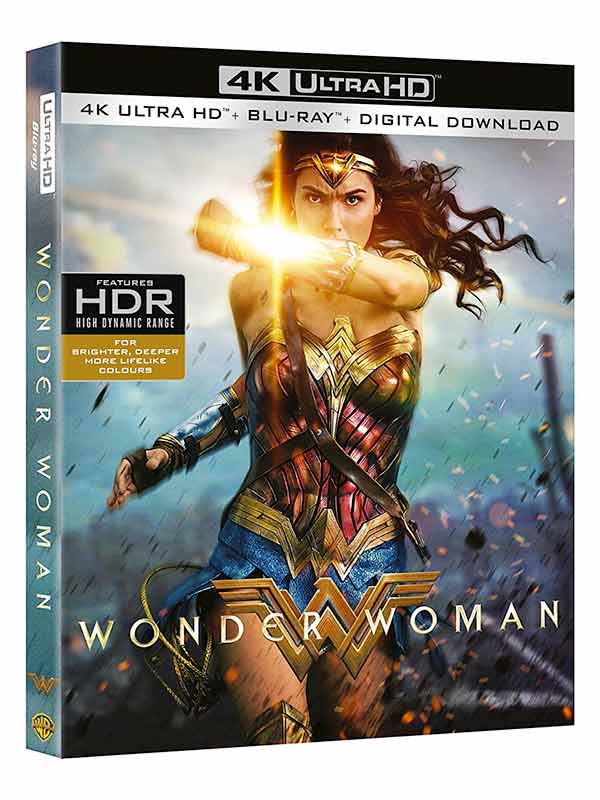 The director for the 2017 movie release is Patty Jenkins, who’s biggest film to-date was the critically acclaimed Charlize Theron and Christina Ricci crime drama, Monster. Zack Snyder, Deborah Snyder and Charles Roven have produced the film, with the screenplay written by Jason Fuchs (Pan and Ice Age: Continental Drift). You can see more on the production at director Patty Jenkin’s official Twitter page.

We had our fingers crossed real hard for Wonder Women (2017) and with Gal Gadot in the lead role it had every chance of being a big release from DC Entertainment. However, it doesn’t quite live up to the strength of the trailer and initial review comments, which raised expectations higher than the film was able to deliver. It’ll still be one to add to the DVD or Blu-ray collection, but you might want to reign in your expectations just a little. Gal Gadot and Chris Pine are both fantastic, but with the odd one or two duff characters and poor details, it falls short of being the epic movie it comes so close to delivering.

The decision to take things so far back in time may not be what fans will have had in mind when they pictured the prospect of the film after the cinematic debut in Batman Vs Superman, but it works well as an origins story. There was a fair amount of pressure on director Patty Jenkins and screenplay writer Jason Fuchs to do the legacy of the character justice, and in all fairness they’ve just about managed to do that. It’s just a shame it doesn’t get everything right.