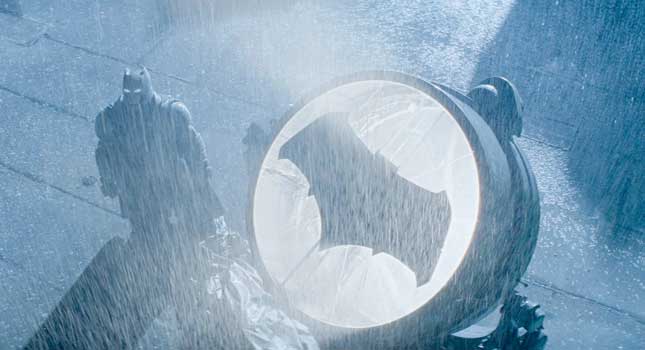 It’s only been a few years since the last Caped Crusader outing, Batman: The Dark Knight Rises, but with Christian Bale handing his keys over for the Batmobile it’s left to Ben Affleck to take up the gruff-voiced mantle in Batman vs Superman: The Dawn Of Justice. Joining the Man Of Steel cast to combine the terrors of Gotham City with the ups and downs of Metropolis, the movie is DC Comics’ lead-in film to the Justice League partnership that starts off with Superman, Batman, Wonder Woman and Aqua Man in the first film.

With a 2016 release date and impressive trailers, there has been a fair bit of time for excitement and hype surrounding the new superhero adventure. Expectations have been high though considering the massive fan following for both of DC’s big name talismen, so it had its work cut out to win over the critical cinema going community, let alone the die hard comic book side of the equation. While reviews have been mixed, it has still gone on to be one of the big cinema releases of the year.

Zach Snyder picked up the dark odyssey where he left off on Man Of Steel as the director, continuing on with his very unique comic book style to filmmaking, which has given us 300, Watchmen and Sucker Punch over the years. The trailer below should give you a pretty good indication of what to expect and with sequel Justice League on the way, along with spin-off DC Extended Universe flicks Suicide Squad, Wonder Woman, and Aquaman, there’s a lot of dark comic book styling still to come in the next few years.

There have been a few shifting sands when it comes to the Batman vs Superman release date, as it was originally scheduled for July 2015, but was put back to give Snyder and team more time to work on getting the film right. It was then moved to May 2016, but with Captain America: Civil War being released at the same time it was changed again to give the film more of a free window to pull in the box office crowd.

The US and UK release date went on to take place on Friday the 25th March 2016, giving it a good run in to the Easter cinema boost and resulting in a lifetime worldwide movie gross of $872,604,439 ($53,128,158 of which came from the UK) according to Box Office Mojo. It was available to see in 2D, 3D and IMAX, with the latter two being good options with the visual impact of the dark superhero movie.

The film has been confirmed for a DVD release date in the UK of the 1st August 2016, with Blu-ray, Blu-ry 3D and 4K Ultra HD options arriving at the same time. iTunes are listing the digital download release as being expected on the 18th July 2016, which would put the rental version on or around the 1st August too. It follows the US release of the DVD, Blu-ray and digital download of the film on the 19th July 2016.

With Superman’s appearance on earth during the events of Man Of Steel, there’s divided opinion about his actions with many looking on at Kal-El as their saviour and others seeing only the potential for destruction and dominion. Caught in the midst of this is Bruce Wayne, whose family appear to have been killed in the battle between Superman and General Zod, from the look of the trailer below. With a little outsider antagonist nudge, he becomes obsessed with ridding the world of the Man Of Steel, suits up in his heavily armoured Batsuit and heads to Metropolis to destroy Superman and exact his revenge.

However, there’s a new threat rearing its bookish head as a young Lex Luthur starts to make his influence felt, threatening the warring superheroes and the rest of the world in one fell swoop. The big question is how they’re going to work Wonder Woman and Aqua Man into the script as both of the characters have very unusual origin stories in the comic books.

The cast also includes Jesse Eisenberg (American Ultra) as supervillain Lex Luthor, as well as Gal Gadot (Criminal) as Diana Prince, AKA Wonder Woman, and Jason Momoa as Arthur Curry / Aquaman. Holly Hunter (The Incredibles) has also been cast as a U.S. Senator that takes against Superman and from the look of the trailer gets pretty buddy with our Lex.

You can read more details about the cast at – www.tuppencemagazine.co.uk/superman-vs-batman-2016-cast/

In addition to Zach Snyder as the director, Dawn Of Justice has been produced by Charles Roven (Batman: The Dark Knight Rises, Suicide Squad) and Zach’s wife, Deborah Snyder (Sucker Punch). The screenplay has been written by Chris Terrio (Argo) and David S. Goyer (Dark City, Blade, Batman Begins) with production companies DC Entertainment and Atlas Entertainment bringing it all together for Warner Bros. Pictures.

The British Board of Film Classification has certified the DVD, Blu-ray and digital download release of the film as 12A with moderate violence and threat.

You’ve got to approach a film like Batman vs Superman: Dawn Of Justice with a certain amount of mixed expectations, especially with the critical response to Man Of Steel. However, there’s a lot of potential wrapped up in the movie both for good and bad on many levels. Henry Cavill makes for a perfect Superman, but that didn’t stop the first entry in the DC Extended Universe from disappointing slightly. Equally, the addition of Ben Affleck as Batman could work well if he can tap into his better performances in Argo and Gone Girl, but it could also be terrible if Daredevil is anything to go by.

It’s also Jesse Eisenberg’s first cast role as a bad guy and it just so happens to be one of the most famous villains of all time, so there’s a heavy weight of responsibility on his slender, hair bedraggled shoulders. Luckily, he’ll have the Batman vs Superman battle to divert some of the attention, but as with Michael Channon in Man Of Steel, if he doesn’t get things spot on the whole film becomes weakened.

Visual style will be incredibly important, and it looks pretty promising from the look of the trailer with Batman’s Superman-busting suit looking very impressive and the God-syndrome shots conveying the conceptual struggle at the heart of the story pretty well. We weren’t big fans of the green tech on Krypton in the first film, so if it can avoid outlandish flights of fancy it could have some of 2016’s best SFX. 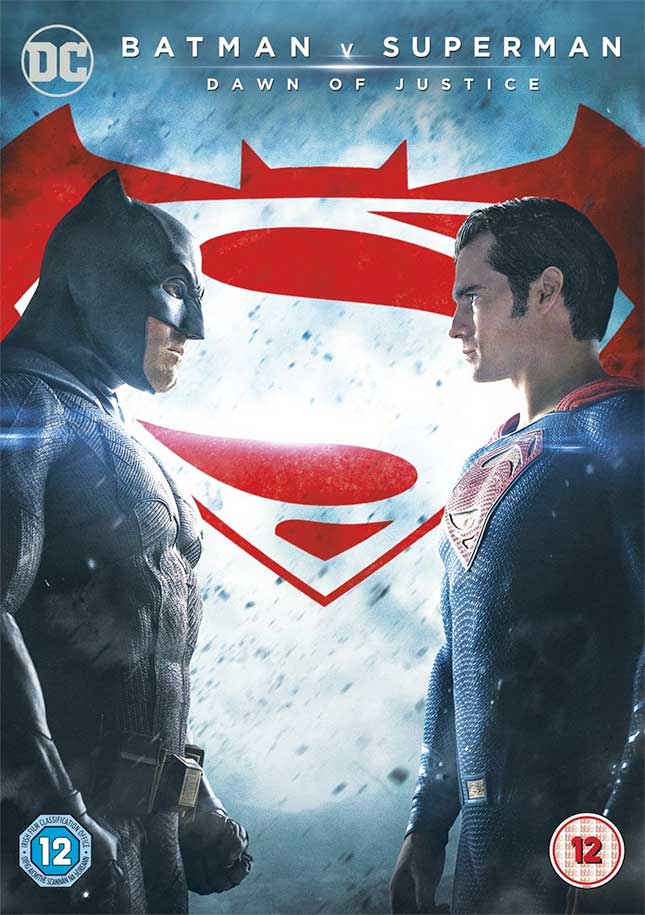