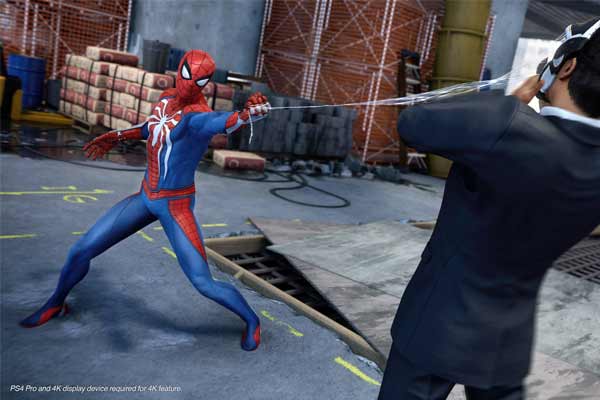 With Spider-Man: Homecoming in cinemas at the moment, there’s a lot of buzz about Marvel’s young superhero and Insomnia Games, the developer of the new Spider-Man PS4 game, has added to it all with a commentary video to talk us through the ideas behind it. You can check it out below for yourself to see some of the gameplay action, along with a talk through from lead writer Jon Paquette, creative director Bryan Intihar and art director Jacinda Chew.

The three of them start out by talking about the importance of the story to the game, and the challenge of living up to the expectations of making a new Spider-Man game. They’re keen to make this as much a human story as it is a superhero story, so we’re expecting the game to be as much about Peter Parker as it is about Spider-Man.

Hopefully, this will include gameplay elements controlling Peter as the photographer for the Daily Bugle when the game has its release date in 2018. We can definitely see the potential of being able to take to the skies as the Webbed Slinger, while also being able to get out of costume and walk the streets of New York as Peter Parker trying to unearth the secret behind his new nemesis, Mr Negative. 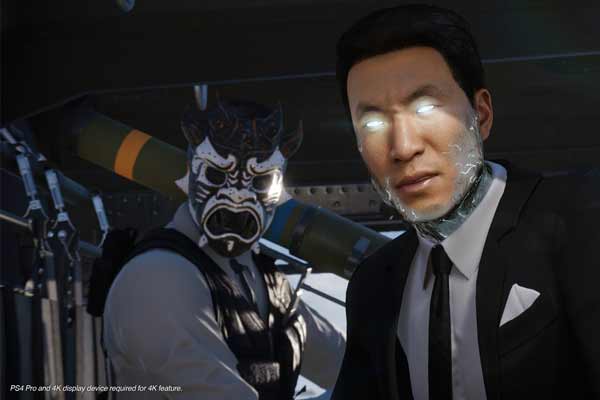 They pick up on this duality between the superhero and the normal guy and compare it to that of Mr negative who also has his own alter ego Martin Li. It’s essentially a duality of dualities, which should make for a very interesting story, especially with the limited profile Mr Negative has as a Spider-Man enemy compared to some of the other big names we’ve seen in the past. It’s a similar story with The Vulture and Adrian Toomes in Spider-Man: Homecoming, which works really well, so hopefully it will be just as effective in the game new game two.

The creative team go into a bit more detail about Martin Li, talking about his slightly mixed up public persona running the homeless shelters in the city, compared to his more sinister bad guy role as the leader of the Inner Demons. They also reveal a big story development in the game that will see Spider-Man discovering that the guy that his Aunt May works is also the City’s big new criminal mastermind.

Brian gives us a little bit more detail about the more experienced Spider-Man that we’ll get to play in the upcoming PS4 game, telling us that Peter Parker is 23, so he’s had eight years as the superhero. This means that his skills are at their peak, with incredible acrobatic capabilities and a lot of impressive moves that take advantage of the environment around him, whether it’s grabbing objects to knock into enemies or shooting webs to catch falling helicopter parts as he swings to safety himself.

For us, the most positive element of the video is the clear intention to deliver something special in the new Spider-Man PS4 game, which should mean we get one incredible gameplay experience when the release date comes around. We already had a little taster of that in the gameplay trailer that was one of the PlayStation’s showcase videos during its presentation at E3 2017 and if the latest inside look is anything to go by then it could just be what Spider-Man fans have been hoping for.

Share the new Spider-Man PS4 game inside look with: