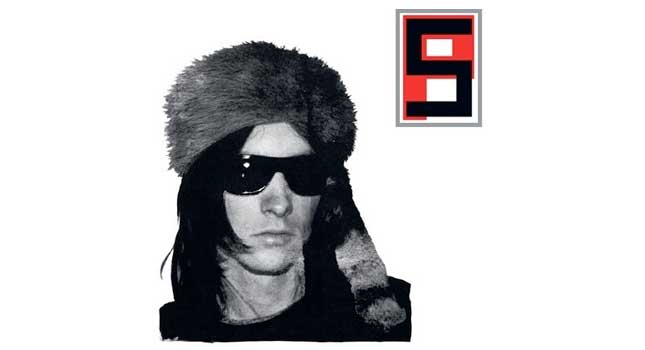 Take the concept of physical anarchy and meld it with the spontaneous net movement of solvent molecules through a semi-permeable membrane into an area of higher solute concentration in a way that equalizes the solute concentrations on the two sides, and you’ve got the portmanteau formation of Chaosmosis, the upcoming album from Primal Scream. Whatever it actually means, the key point is that there’s more new music from the Glaswegian legends that brought us Movin’ On Up, Come Together and Country Girl.

The album has been confirmed for a release date of the 18th March 2016 and promises to be another big batch of alt-rock and experimental psychedelia, so we’re pretty excited about the announcement. It’ll be available on CD, digital download and vinyl LP, with a limited edition picture disc LP for anyone that needs the maximum visual experience on their turntable to match the sonic spree of it all. The first 100 copies of each will be signed by the band, so get your pre-ordering skates on if you want to see some of their penmanship in the mix too.

Sadly, none of the tracks are available to listen to just yet, but you can see the full track list below, as well as ogling the picture above to your hearts content. For true consolation you can probably try listening to all of their previous ten albums on loop to remind yourself why you should give a ship about the new, mind-bending outing for Primal Scream. You can also get involved with our dairy based pun and try your hand at making primal ice cream, which would require you to hunt an animal with a spear and use it to fashion an iced desert of some sort. Our favourite at the moment is wild board and fig, but feel free to get creative.

If all of that isn’t enough to get your kaleidoscopic knickers slightly twisted then you can add the fact that they’ve also confirmed a small number of 2016 gigs to demo the new material on Chaosmosis live. There’s an exclusive fan pre-sale for the 2016 UK tour and it’s live now, so once again time is of the stag chunks and vanilla essence, so to speak. They’ll be playing in Aberdeen at the Beach Ballroom on the 29th March, Glasgow’s ABC on the 30th March, the London Palladium on the 1st April and Manchester’s Albert Hall on the 2nd April 2016.

The band has been around in one form or another since the early eighties and it’s good to see that they’re still going strong and producing new music. They’ve always had an eclectic style that has jumped around, both within albums and between them, so it’ll be interesting to see whether or not the new effort flirts at the seams, but then we know that music is music, no matter what label it gets.