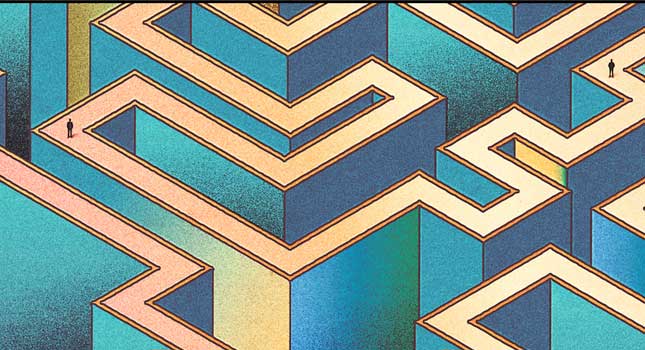 It’s been a while since White Lies last surfaced through the smoke machine wisps of the indie disco with new material, and even longer since the band’s short-lived prominence with the release of To Lose My Life back in 2009. Landing that second, big-hitting album hasn’t quite happened as of yet, but with new record, Friends, they’ll be back with another attempt of follow-on glory.

Having had five consecutive top five albums isn’t shabby, by any stretch of the imagination, but nothing that has followed has quite captured souls as well as the debut did. Hopefully, Friends will do just that and with a series of UK tour dates planned for winter 2016, there’s plenty of scope for you to see them in action for yourself.

The album will be getting a release on the 7th October 2016, arriving on CD, vinyl LP and digital download. The vinyl also comes with a digital download code that you’ll be able download on the day of the record’s release, and both the CD and vinyl are available to pre-order from the White Lies website with a limited number of signed copies. There’s also a limited edition signed picture disc heavyweight LP available, and to complete the options there’s even am exclusive multi-tape album set.

Ahead of the release of Friends, the band has put out just the one single, to-date, but with a few months to go before the album release date, there should be at least one more still to come. However, if Take It Out On Me is anything to go by, we may well be getting something that’s got the potential to put White Lies back at the top of the album charts.

It’s an 80s synth rock track with the band’s trademark shadow cast across it and while it’s not as sprawling or complex a construction as Death, it is a return to form. The combination of over-driven guitar with the Korg-powered melodies makes for a great interchange, and it features the usual variation of pace, power and intensity that White Lies are known for.

Take It Our On Me music video:

To accompany the release of Friends, White Lies will be heading out on a packed European tour, which features the eight UK gigs below if you want to catch any of the new material live:

Based on the quality of Take It Out On Me, we’ve got the Nik Kershaw’s for the prospect of Friends. White Lies do darkly uplifting almost as well as Joy Division and it would appear as though Harry McVeigh, Charles Cave and Jack Lawrence-Brown will be transmitting some dead soul, shadow play atmosphere with the new material, which is always a good thing in our books.